Andy Murray is a British professional tennis player from Scotland who is regarded as one of the greatest defensive players of all time.

Andy Murray was born in Glasgow, Scotland and began playing tennis at the age of three when his mother Judy took him to the local tennis courts. He participated in his first competitive tournament at age five and began competing with adults in the Central District Tennis League when he was eight years old. Murray was mentored by his mother till he turned 15, when he moved to Barcelona, Spain and trained on the clay courts of the Sanchez-Casal Academy. He turned down the opportunity to train with Rangers Football Club as he was also adept at football, and chose to focus on tennis. This led to him participating in several Futures and Challenger events. He would go on to win the 2004 Junior US Open before turning professional in 2005.

Murray’s first tournament was at the 2005 Barcelona Open, where he was given a wild card entry but lost his opening match to Czech Jan Hernych. He won his first ATP match at Queen’s a few months later, defeating Spaniard Santiago Ventura in the first round before losing to Thomas Johansson in the third. He subsequently received a wild card entry for Wimbledon, where he became the first Scot in the Open Era to reach the third round, eventually losing to David Nalbandian. He would represent Great Britain at the 2005 Davis Cup, losing to Stanislas Wawrinka in their rubber against Switzerland. However, Murray would make his first ATP final at the Thailand Open, where he lost to then World No.1 Roger Federer and finished the year ranked World No.64.

The following year saw Murray displace Tim Henman as British No.1, and break into the Top 20 for the first time. Furthermore, he won his first ATP title at the SAP Open, where he defeated Lleyton Hewitt in the final. He was also one of the two players, alongside Rafael Nadal, to defeat Federer that year.

Murray’s meteoric rise continued as he broke into the Top 10 the following year, winning his first Masters 1000 title at the 2008 Cincinnati Open. He then reached his first Grand Slam final at the 2008 US Open, defeating Nadal in the semifinals but losing to Federer in straight sets in the final. However, he finished the year ranked as World No.4, with wins in Doha, Marseille and St. Petersburg.

Murray’s exceptional defensive play and consistency kept him in the Top 4 for years to come. He would go on to win several more ATP titles and reach a career-high of World No.2. After numerous runner-up showings, he finally won his maiden Grand Slam title at the 2012 US Open, where he defeated Novak Djokovic in the final. By doing so, he became the first British man to win a Major since Fred Perry in 1936.

With Great Britain clamoring for a British Wimbledon champion, the pressure was on Murray to shoulder the responsibility. Having fallen to Federer in the 2012 final, Murray was given another opportunity at the 2013 Wimbledon Championships. Both Federer and Nadal had suffered early round exits, but Murray still had to work hard to reach the final. He faced Djokovic, who was the overwhelming favorite to win the title. Murray overcame his Serbian opponent in straight sets, becoming the first British winner since Fred Perry in 1936, and the first Scot of either sex since Harold Mahony in 1896 to win a Wimbledon singles title.

Following a slight dip in form due to a nagging back injury, Murray would go on to win a second Wimbledon title in 2016. He attained the World No.1 ranking in November 2016, the same year he won his sole ATP Finals trophy. The Scot is also a two-time Olympic Gold medalist (2012, 2016) and a 2015 Davis Cup winner with Great Britain.

Murray’s career took a turn for the worse when he had two hip surgeries that saw him take an extended hiatus from the tour in January 2019. After announcing that he could possibly retire from tennis due to the nagging hip injury, Murray eventually returned in June. He would win the Queen’s doubles title alongside good friend Feliciano Lopez. Subsequently, he participated in the mixed doubles event at the 2019 Wimbledon Championships, teaming with Serena Williams before losing in the third round. Murray would finally win his first title at the European Open in November, defeating Stanislas Wawrinka in the final.

Murray got married to long-time sweetheart Kim Spears on April 11 2015 and the two have three children. He was knighted in 2017 for services to tennis and charity, and received his knighthood from Prince Charles at Buckingham Palace in May 2019.

Read all the latest news about Andy Murray 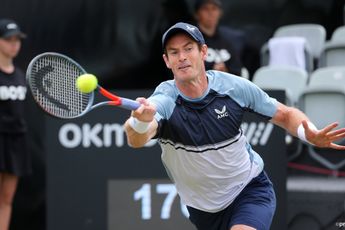 Andy Murray will not end his grass court season at Wimbledon with the Brit set to play next week at the Hall of Fame Open in... 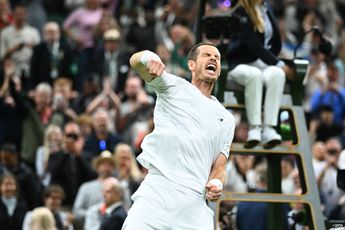 Andy Murray is hoping to be part of the Great Britain Davis Cup team that will make a return to Scotland this year.It would b... 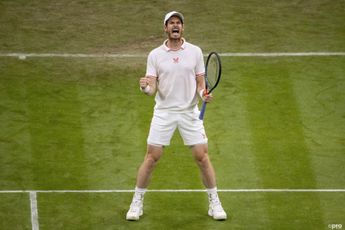 Andy Murray will continue to play Wimbledon as it is the Grand Slam where he has the most chance of future success, according... 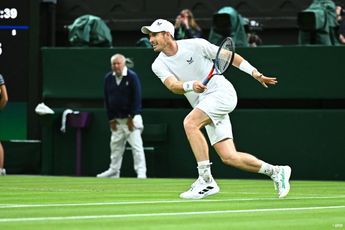 Andy Murray suffered his earliest exit from Wimbledon this year after playing so well leading up to the London event.Murray w... 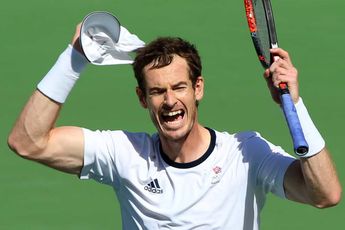 Andy Murray wanted to win Wimbledon but he crashed out in round two against John Isner who really annoyed him in this one 4-6...

Andy Murray surprised many by using an underarm serve at Wimbledon but he explained after the match that it was by design.Spe... 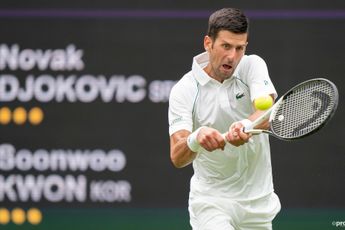 The 2nd day of Wimbledon brings us a lot of great players such as Novak Djokovic, Emma Raducanu, Andy Murray and Carlos Alcar... 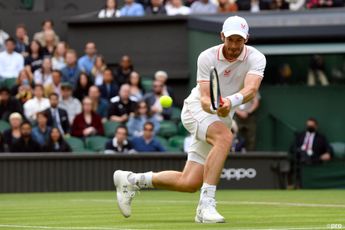 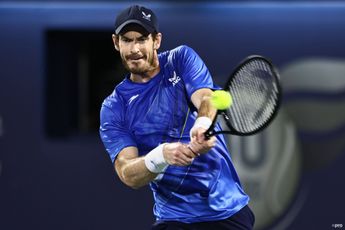 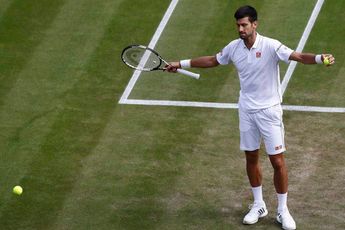 One of the biggest Grand Slam tournaments of the year begins on Monday morning with Wimbledon set to take place at the All En...