Here you can find everything about Roger Federer. All his latest news and his performances!

After becoming world number 1 in the ITF Junior World Rankings, Federer competed in his first ATP tournament in Gstaad back in 1998. The Swiss lost to Lucas Arnold Ker in the first round, but that was the beginning of his successful career. Besides being one of the most successful tennis players in history, Federer has built a big family with his wife Mirka.

Federer broke into the top 100 of the ATP Rankings for the first time on 20th September 1999. Just 15 months later, Roger teamed up with Martina Hingis to win the 2001 Hopman Cup for Switzerland. Following this victory, Federer soon claimed his first ATP title in Milan. The Maestro defeated Julien Boutter in the final and recorded his first major solo achievement among the seniors.

Federer had one of the most successful seasons in his career 2 years later. It all started with titles in Marseille, Dubai, and Munich. Subsequently, he won his first Grand Slam title, at the 2003 Wimbledon Championships. The Swiss ended the year winning the 2003 ATP Finals in Houston and soon became World number 1 in the ATP Rankings after winning the 2004 Australian Open.

After winning 11 titles in 2004 and 2005, Federer recorded probably his most successful season in 2006. The Swiss had won up to 12 titles including Australian Open, Wimbledon and US Open. Roger continued in his great career to claim a total of 20 Grand Slam titles by 2018 when he triumphed at the Australian Open.

After Roger’s first major achievement at the 2001 Hopman Cup, he won the title again in 2018 and 2019. Federer teamed up with young Swiss talent Belinda Bencic to win the title both years. In 2008, the Maestro had won his first gold Olympic medal. Roger teamed up with Stan Wawrinka as they cruised to the gold medal after defeating Swedish duo Aspelin and Johansson in the final.

Another 4 years later, Roger attempted to win a gold medal in singles as well. In 2012, the Olympic games were hosted in London at the All England Club, which is by far Federer’s preferred surface. It seemed that the Swiss would win the gold medal, but home-favorite Andy Murray stood in his path. The Brit defeated Roger in the final and the Swiss earned his sole Silver medal in the singles event.

Read all the latest news about Roger Federer 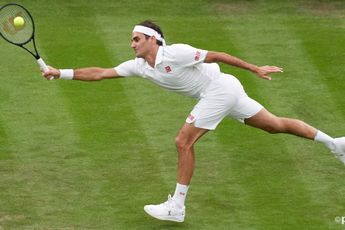 Roger Federer to fall out of ATP rankings completely after July

For the first time in 25 years, former world number one Roger Federer will drop out of the ATP rankings list at the end of Ju... 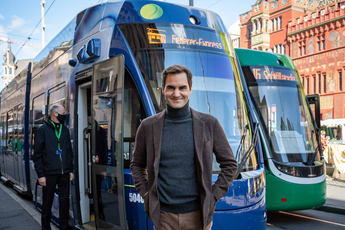 Tennis legend Roger Federer was in the Mercedes house on Saturday in Barcelona, the Swiss taking a high-octane break from the...

Federer finds inspiration in Nadal's success - "We talk a lot"

Roger Federer says Rafael Nadal’s success this season has been “incredibly inspiring” as he looks to return to the top level... 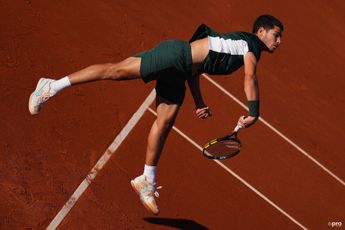 Laver Cup organizers have held talks with Carlos Alcaraz about inviting him to play in the Europe vs the World match to be he... 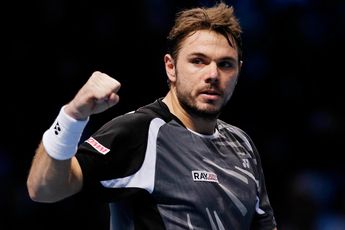 Although he competed in an era dominated by the Big Four of Roger Federer, Rafael Nadal, Novak Djokovic and Andy Murray, Swit... 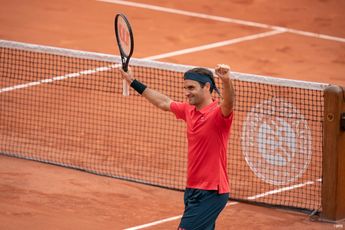 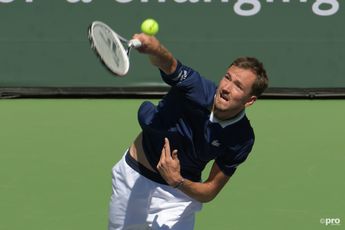 The Terra Wortmann Open Halle tournament is one of the most prestigious grass-court events on the ATP calendar, with several... 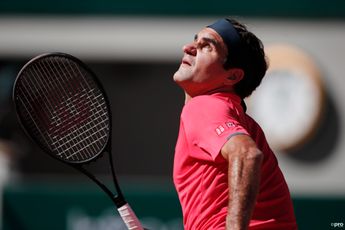 The idea that Roger Federer is the greatest player of all time has been dismissed by retired Argentine tennis player Jose Lui... 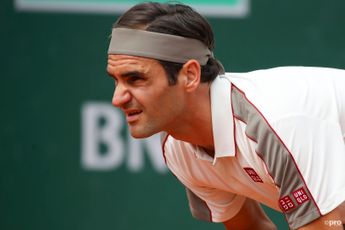 There has been speculation that TEAM8, the sporting agency established by Roger Federer is interested in purchasing the right... 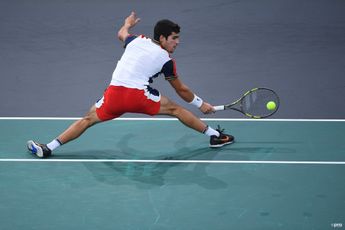 Federer would love to see Alcaraz in the Laver Cup

Roger Federer would love to secure the 2nd Spaniard for the Laver Cup in Carlos Alcaraz as Rafael Nadal signed up to play ear...