Sofia Kenin is an American professional tennis player who has broken into the WTA Top 5 rankings and is a Grand Slam champion.

Sofia Kenin was born in Moscow, Russia and her family moved to the United States when she was a few months old. She began playing tennis at the age of five, after seeing her father play recreationally. After displaying immense potential, she began training with former ATP Player Rick Macci until she was twelve. She was a child prodigy, and reached a career-high of World No.2 in the ITF Junior rankings. This was precipitated by a runner-up finish at the junior event of the 2015 US Open, as well as winning the USTA Girls 18s National Championship.

During the 2018 season, Kenin would reach her first career WTA quarterfinal at the 2018 Auckland Open. This was followed by her first WTA semifinal, where she upset top seed Caroline Wozniacki at the 2018 Mallorca Open. She would reach the third round of the US Open, again losing to Pliskova. She ended the year ranked World No.52 for her first Top 100 finish.

Kenin began the 2019 season by winning her first WTA doubles title, teaming with Canadian Eugenie Bouchard to triumph at Auckland. She would win her maiden WTA singles title the following week at the 2019 Hobart International, defeating Anna Karolína Schmiedlová in the final. She would lose to World No.1 Simona Halep in the second round of the 2019 Australian Open, falling in three close sets. This was followed with a runner-up appearance at the Mexican Open, where she lost to China’s Wang Yafan. She would reach the third round of the Italian Open, before having her best performance at a Grand Slam. This happened when she upset World No.10 Serena Williams in the third round of the 2019 French Open, before losing to eventual champion Ashleigh Barty in the fourth round.

Kenin would win her second WTA title of the year at the 2019 Mallorca Open, defeating World No.13 Belinda Bencic in the final. This was followed by semifinal appearances at both the Canadian Open and the Cincinnati Open. She defeated the World No.1 players Ashleigh Barty and Naomi Osaka at each event. Kenin would go on to lose to compatriot Madison Keys in the third round of the 2019 US Open.

Kenin won her third singles title of the year at the Guangzhou Open, defeating Samantha Stosur in the final. She would partner with Bethanie Mattek-Sands to win her second doubles title of the year at the China Open. She qualified for the WTA Elite Trophy, but failed to advance out of the group stage. She also played in one match as an alternate at the season-ending WTA Finals, losing to eventual champion Elina Svitolina. Kenin would end the year ranked No.14, after reaching a career-high of World No.12 a few weeks earlier. She also received the WTA Most Improved Player Award for her breakthrough season, becoming the first American to do so since Serena Williams in 1999.

Kenin would win her maiden Grand Slam at the 2020 Australian Open, defeating two-time Major champion Garbine Muguruza in the final. She defeated top seed Ashleigh Barty in the semifinals, denying her the chance to win a Grand Slam on her home soil. Kenin would win her second title of the year at the inaugural Lyon Open, defeating Anna-Lena Friedsam in the final. As a result, she would break into the Top 10 and rise to a career-high of World No.4.

Kenin garnered widespread attention in the tennis community at a young age, which saw her grace the covers of various tennis magazines. She is coached by her father, Alexander Kenin and was home-schooled in Pembroke Pines, Florida.

Read all the latest news about Sofia Kenin 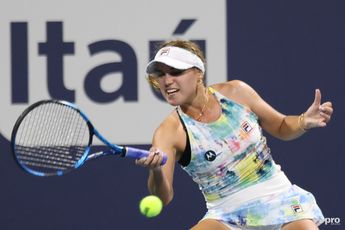 One of the first grass court tournaments on the WTA calendar on the run-up to Wimbledon has announced their early entry list... 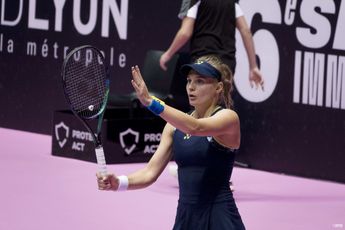 Yastremska and Kenin crash out of Indian Wells

Dayana Yastremska and Sofia Kenin are out of the Indian Wells Masters following losses in round one of the event.Yastremska h... 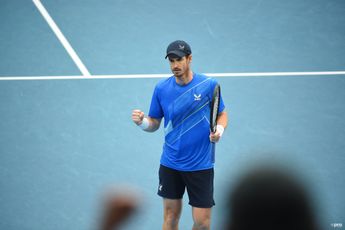 The BNP Paribas Open is about a week away starting on March 10th and Andy Murray and Sofia Kenin will play at the event thank... 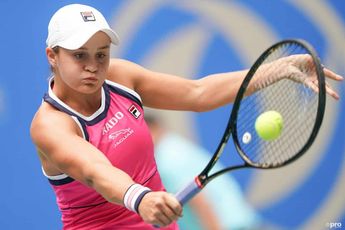 The 2022 WTA Sydney Tennis Classic is a WTA 500 event running from January 10th till January 15th with a strong field. The fi... 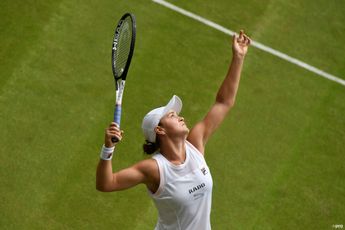 Ashleigh Barty looked phenomenal in her easy victory over Sofia Kenin in the quarterfinals of the Adelaide International I, d... 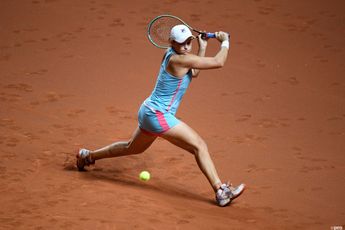 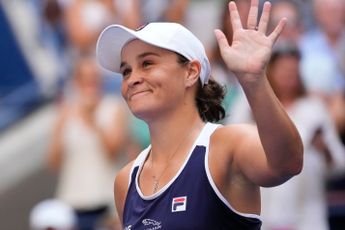 Barty defeats Kenin to move on in Adelaide 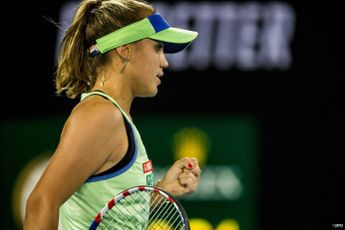 Following a 2021 campaign that was hampered by injury, Sofia Kenin announced her return with a convincing win at the Adelaide... 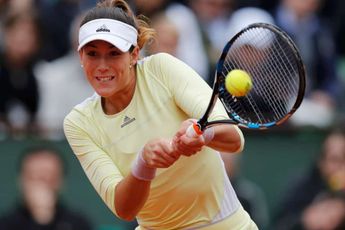 With the Australian Open a few weeks away, Garbine Muguruza reflected on coming close to lifting the title in 2020, only to f... 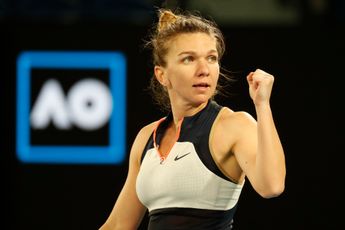 With the Australian Open less than a month away, the doubles entry list is beginning to take shape as some unlikely teams are...