You can find all you need to know about the Gippsland Trophy including the entry list, draw, schedules, results, prize money, and more on tennisuptodate.com.

In 2021, the ATP and WTA season starts are quite unusual. After having the ability to play tournaments in Delray Beach and Antalya for men, and Abu Dhabi for women, all of the players moved to Australia, where they are set for a series of tournaments leading to the first Grand Slam tournament of the season - the Australian Open.

We've seen a lot of withdrawals during the 2021 Gippsland Trophy which led to the Australian Open as players didn't want to risk an injury ahead of the first Major of the season. And after withdrawals of Naomi Osaka and Karolina Muchova, we've seen a final between Elise Mertens and Kaia Kanepi which was dominated by the Belgian player who lifted her first trophy of the 2021.

Read all the latest news about Gippsland Trophy 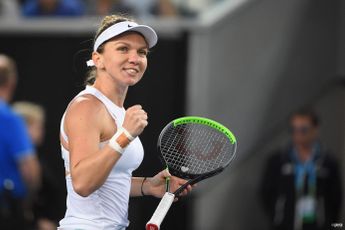 The Gippsland Trophy is one of three WTA 500 events in the first week of February, gathering seven top-20 players and some Au... 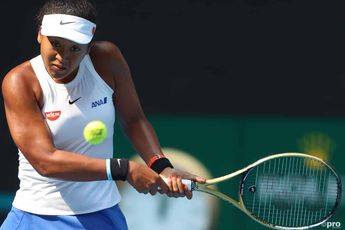 Naomi Osaka withdraws ahead of Gippsland Trophy semi-final vs. Mertens

The 2nd seed Naomi Osaka withdrew from the Gippsland Trophy on Saturday before the semi-final clash with Elise Mertens, sendi... 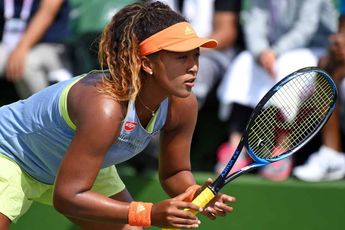 World no. 3 Naomi Osaka is through to the semi-final at the Gippsland Trophy, ousting Irina-Camelia Begu 7-5, 6-1 in an hour... 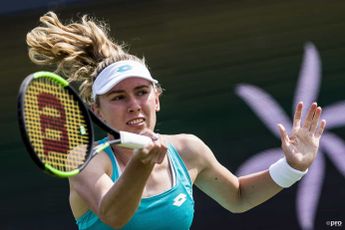 In the Gippsland Trophy quarter-final, Ekaterina Alexandrova demolished Simona Halep 6-2, 6-1 in only an hour, advancing into...

The first week of February brings three WTA 500 tournaments, with 470 WTA points up for grabs in each. The 2021 Gippsland Tro... 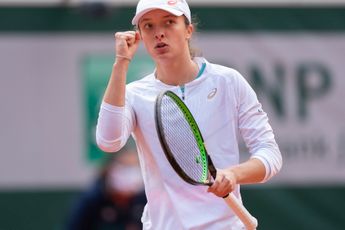 Swiatek talks raquet change and start of the season

Iga Swiatek started off her season with a comeback win before losing in the next round but talking to WTA Insider she express... 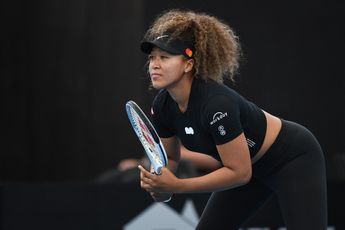 'I had to give my everything after losing the opening set,' Naomi Osaka said

The three-time Major champion and the Gippsland Trophy 2nd seed Naomi Osaka had to work hard to reach the quarter-final on We... 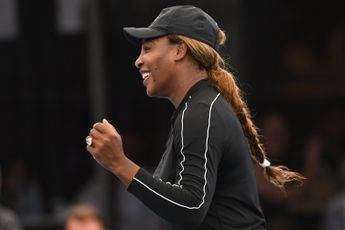 Around 600 Australian Open players, officials and staff will go into self-isolation after a positive coronavirus case at one... 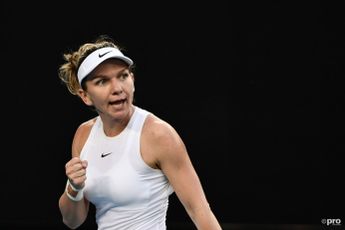 Simona Halep says she is happy to advance at Gippsland Trophy

Simona Halep had no issues against Siegemund defeating the German 6-2 6-4 to move at Gippsland Trophy in Melbourne. It was a... 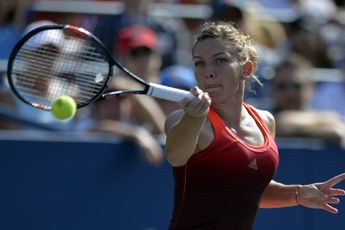 The top seed Simona Halep is through to the last eight at the Gippsland Trophy in Melbourne, beating the 16th seed Laura Sieg...